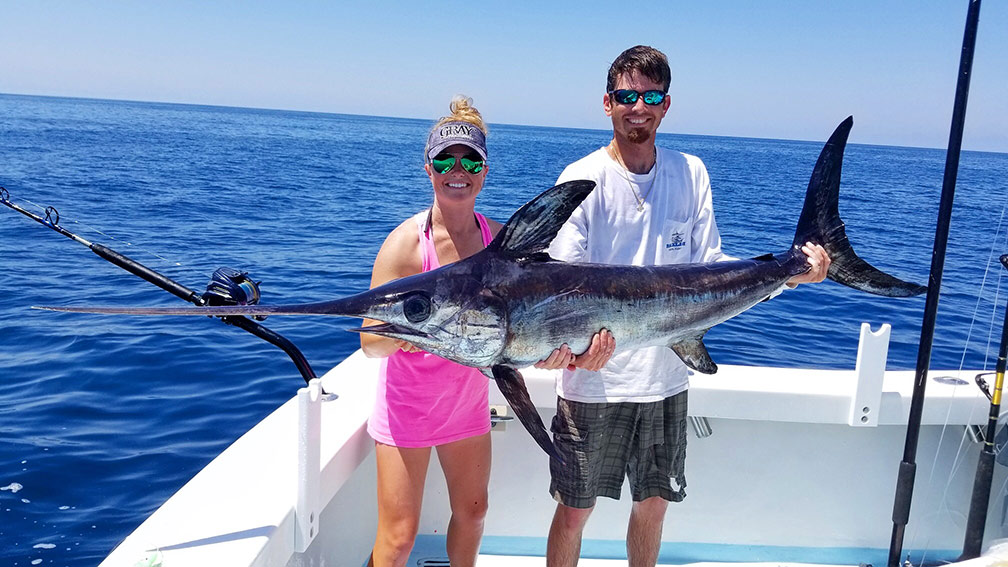 Captain Chris Kirby grew up in Niceville, FL on the Choctawhatchee Bay north of Destin. He grew up fishing with his father starting at age 4 and never slowed down. He’s grandparents bought him his first flats boat at age 10, living across the street from the bay he was always fishing or spearfishing. When he would get in trouble, his parents would take his boat away knowing this would be the worst punishment they could give him. He started working as a deckhand before the age of 14. Before long everyone started to see the gift Chris had. He didn’t just go fishing like all his friends he really studied everything about it; why the fish were in deeper water today than yesterday; why did the fish move from an area at low tide and not at high tide. Things most people don’t even take into consideration at such an early age.

As soon as he was allowed to get his captain’s license he did. He started running fishing charters on the side apart from his deckhand job in the summer, earning respect from the older charter captains. Around 21 years old Captain Chris took a job on a private boat, which only fished offshore tournaments. After breaking the Mississippi state record Big-eye Tuna (weighing 203.9) and winning a few other tournaments he found out he was having baby boy. Knowing the traveling life on a fishing yacht wouldn’t be the career he wanted, he decided to start his own inshore charter fishing company in order to spend more time at home.

With one bay boat and an incredible passion and drive, his company grew very quickly, doubling every year. Soon Captain Chris had to buy another bay boat just to keep up. Captain Chris was filming numerous TV shows and fishing local fishing tournaments every year. A few years later knowing where his passion was for offshore fishing Chris decided to buy an offshore fishing boat, which is called the Backlash. Now in his 30’s, Captain Chris Kirby has put together an elite fishing team that works along side him. Now with three boats, we can handle everything from inshore to offshore fishing. It is our goal to have you leave our dock with an experience you can talk about for the rest of your life. Captain Chris has made it his life goal to teach people of his love for fishing and share his passion. He hopes to leave a great legacy behind. Lets go fishing! 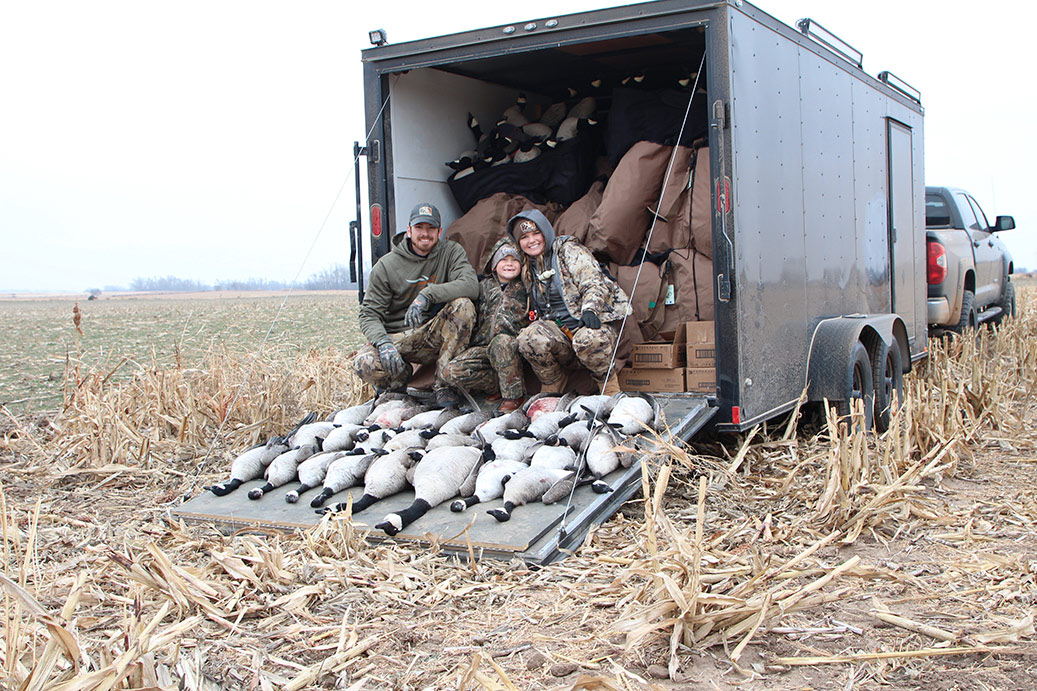 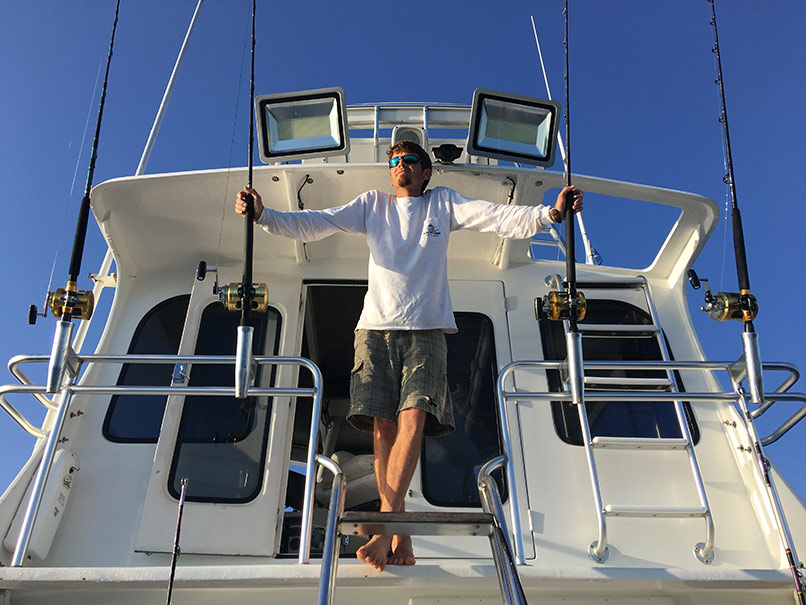